Slovenia’s pivotal position in the heart of Europe

Headquarter of company Grah Automotive is located in one of the greenest part of Central Europe, in Slovenia, which lies right in the middle of one of the world’s most exciting business regions. The territory of the Republic of Slovenia is at the crossroads of two very important trans-European networks with direct access to the sea, on the intersection of several of Europe’s historical crossroads and it falls within four European macro regions (the Alpine space, the Adriatic space, the Central European space and South East Europe).

Our Locations in Europe 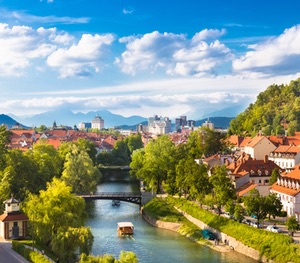 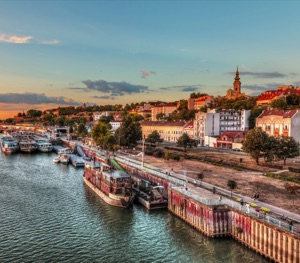 Distances from Slovenia to important Airports

In the beginning there was an idea, accompanied by the determination to succeed. Today we have SG Automotive, which combines them all.

A combination of research and own production makes SG Automotive capable of developing and producing our own products, which we market all over the world. Fast response to customer needs has become our competitive advantage.

Enabling these cookies is not strictly necessary for the website to work but it will provide you with a better browsing experience. You can delete or block these cookies, but if you do that some features of this site may not work as intended. The cookie-related information is not used to identify you personally and the pattern data is fully under our control. These cookies are not used for any purpose other than those described here: privacy policy